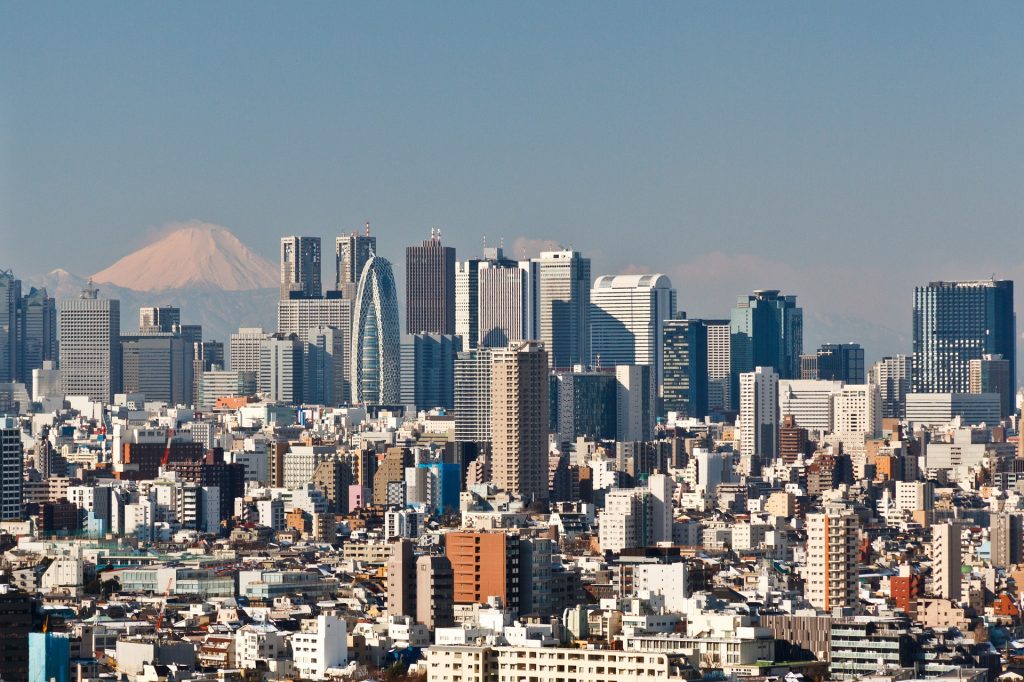 An overview of used watch shopping in the world’s largest megalopolis.

Tokyo is my second home, and a city in which I have lived and worked and explored in depth.  To assist other enthusiasts in their watch hunting in this megacity, I have prepared a very idiosyncratic guide to watch shopping in Tokyo that will, hopefully, point you in the right direction(s).

First, a little history.  In Japan, the home of the emperor has served as the national capital for its entire recorded history.  Kyoto (a name which simply means ‘capital’ in Japanese) was purpose built in the 8th century to serve as the national capital and did so for more than a thousand years.  Following the rise of the Tokugawa shogunate’s military dictatorship, however, the true seat of cultural influence and political power was hundreds of kilometers to the East, at Edo.

Following the overthrow of the shogunate in 1869, the young Meiji emperor moved from Kyoto to Edo, taking up residence in the old Edo castle, which became (and remains) the Imperial Palace.  At the same time, Edo was renamed Tokyo (which means, quite logically, ‘Eastern capital’).  Since 1869, Tokyo has been the epicenter of Japan’s extraordinary transformation from a feudal kingdom to a great industrial power.  It has twice been physically devastated (by the Great Kanto Earthquake in 1923 and by the United States Air Force in 1945) and has gone through numerous slumps and booms in its economic fortunes.

Today, the Greater Tokyo Area (which is the unbroken conurbation comprising Tokyo, Yokohama, Kawasaki, Sagamihara, Chiba and Saitama) is the largest metropolitan area in the world, being home to approximately 38 million people.  It also has the largest urban economy in the world, with a nominal GDP variously estimated to be between $1.5 and $2 trillion USD .  As a point of comparison, that is larger than the national economy of Spain.

The presence of 38 million affluent consumers and the cultural emphasis placed upon quality objects in Japan has created a luxury market that is unparalleled in scale.  As part of the luxury ecosystem, Tokyo has a huge number of shops selling used luxury watches.  In fact, while I cannot quote statistics, Tokyo must have, by far, the most shops selling used watches (and other used luxury goods) of any city in the world.

In this series I will look at my favourite hunting grounds for used watches.  Starting with the must-visit destinations, part 2 covers Nakano (collector-focused, otaku), part 3 covers Ueno (vintage-focused), part 4 covers Shinjuku (mainstream, commercial) and part 5 covers Ginza (upmarket).  To round things out, part 6 covers Shibuya, one of the major commercial centers, but a little bit more limited in terms of the used watch (and general luxury) shopping scene.

I will leave it to others to analyse the cultural factors driving the market in Tokyo – the team at A Blog to Watch have done an excellent job here and here.  There are, however, some basic characteristics across the market that shoppers should be aware of:

An experienced collector will quickly realise that prices in Tokyo do not precisely mirror prices in other markets.  In relation to brands with deep worldwide markets, such as Patek Phillipe and Rolex, prices are almost identical, as any price differentials are quickly arbitraged.  However, the market for most brands is largely domestic, and reflects local supply and demand dynamics.  For example, I saw some good bargains on F.P. Journe that were at odds with the recent price increases I have seen in other countries.  On the other hand, prices on Piaget and Harry Winston tend to be high.

In most watch shops, the majority of customers are Japanese, with a large minority being Chinese.  Westerners are not rare, but on my estimate account for only about 5-10% of the custom, at most.  Thus the market is driven by East Asian, not western, tastes and fashions.

Finally, a word on the types of used watch shops you will encounter, which fall into four categories (often with some overlap between categories 3 and 4):

In my articles detailing the main shopping areas I will give a listing and rating for my recommended shops, and their locations.  I intend for this guide to be a living document – I’m always on the hunt for more great used watch shops to scour, so please let me know in the comments if you have any tips. 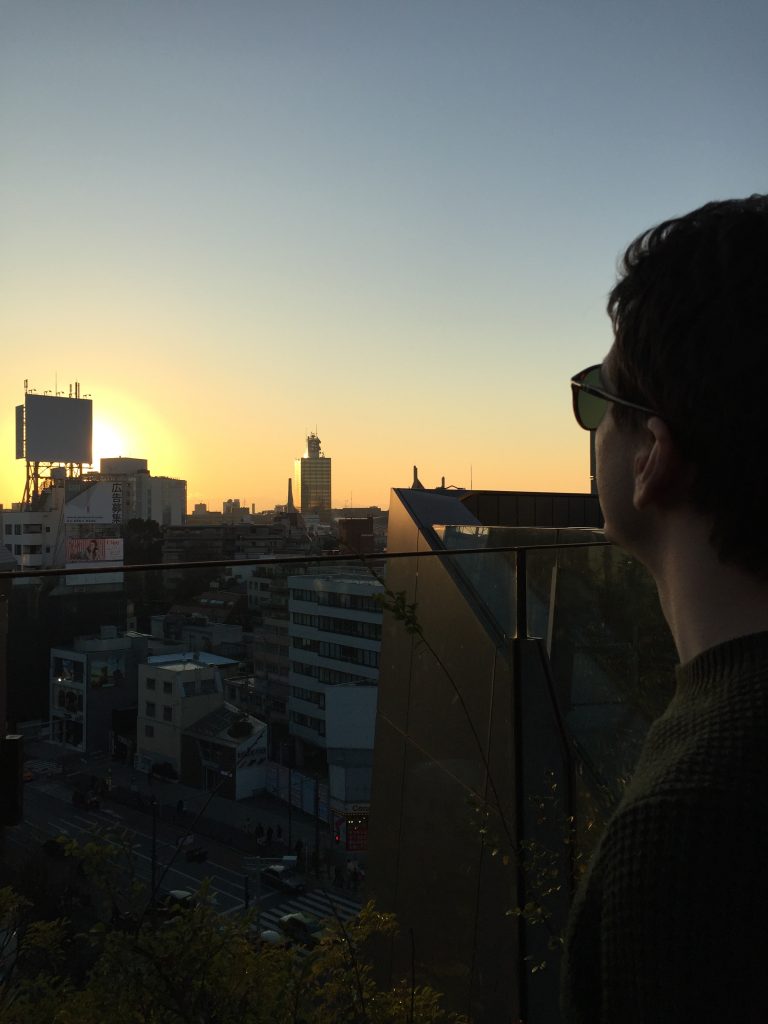